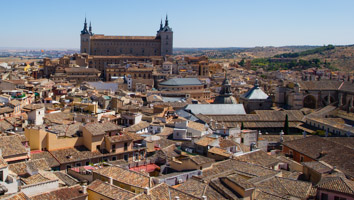 If you walk around in Toledo, you’ll soon realized that the streets couldn’t get any more labyrinthine or narrower. This configuration dates from the medieval times and the Islamic domination of the kingdom. Then, in 1085, Toledo was reconquest to Christianity, and the previous houses and streets where preserved, the city was not destroyed during the reconquest, so we still have this heritage. Most of the inhabitants (Muslims, Jews and Christians) stayed in the same houses, and some new Christians settlers occupied the houses that some Muslims had abandoned in his  escape to other Islamic kingdoms.

Off the beaten path

Sometimes when we visit a city like this, we tend to stay in the biggest streets, feeling safe with the crowd and the idea of an easy “getaway”. But if you do this, you’ll end up loosing the most authentic parts of Toledo, and probably spending money in souvenir shops. Try to take the small streets, even if you have to walk more and get a little bit lost, this would allow you to pay attention to details, every little street have its beauty, every building many details… You’ll see the real structure of the city, and you’ll probably find new monuments you where not expecting to see.

Search for the treasure

Think of the map as a “treasure map”, get adventurous, and try to find some monuments that you’ll like to visit. We propose those two:

But don’t get frustrated if you can’t find everything you wanted to visit, it would be pretty hard… just enjoy the experience.

From a bird’s eye view

There are some interesting view points in the city: 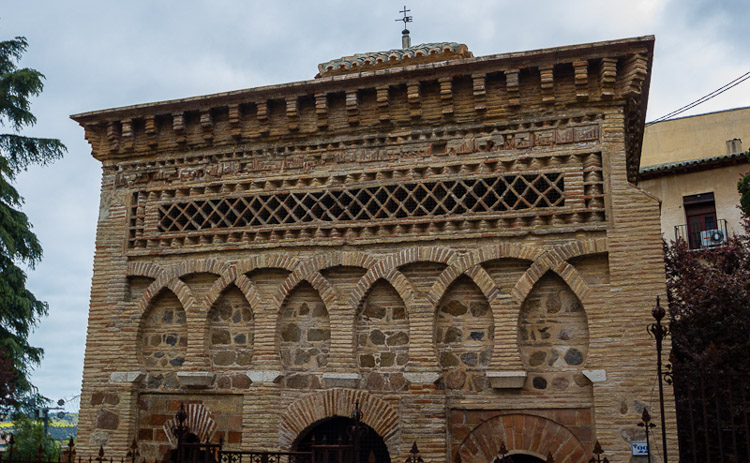